As a self-claimed NTRP 4.0 tennis player, I am really proud of my passion for tennis.  But I am writing this post not for sharing my passion and achievement of winning a tournament, but three pieces of learning I took away from it. Hopefully, they are helpful to my audience, no matter as a tennis fan or not.

Learning #1: Past accomplishments can only provide a (good) starting point for the new assignment, and this might not be a good thing.

Starts with the embarrassing fact – I got knocked out in the 1st match from the main draw in 2017 Western Tennis open. Ranked #1 in the ladder for the previous winter season in the tennis club, I was awarded a “seeded” player for this tournament and bypassed the 1st round. The reality was having a “jump start” had an opposite impact on my performance – I was not ready – neither physically nor mentally.

From skills level perspective, I believe I should be in the same level as my opponent. But this “level” didn’t translate to in-game performance. Physically, I didn’t pick the right tennis shoe and my movement on courts has suffered quite a bit. Mentally, there was not resilience at all after I blew a 3-0 lead in the first set.  I lost the game by 4:6/1:6.

Lesson learned -I should be extremely cautious when getting a “jump start”, no matter it is in a tennis game, or in life in general. Even “free lunch” comes with a price, it might just be hidden somewhere.

Learning #2:  Stick to the plan and focus on the execution when the game is on the line

Despite lost my first game, I was not eliminated but placed into a “consolation draw” for all the player lost in their 1st game. Basically, I was given another chance. I won my next 2 games easily, and then came to the cross-road of the semi-final of the “consolation draw”. The semi-final game was a close match. I was playing against a proven college player who I used to split two sets a few years ago.

I was really tight when leading 6:4 (Pro set first to 8 rule). Losing 2 games in a row, I was fatigued after over 4 hours on the court.  My plan was to use my power 1st serve to build my rhythm, but it was not working as I almost missed 7-8 first serve in a row. Tempted by playing conservatively and slicing the ball over, I decided to stick to my plan.  I was still missing 1st serves, but “not backing down” mentality helped me keep my composure in the rally game. In the end, my opponent blinked and then made a few unforced error.  I won this service game, and ultimately won the match by 8:5.

At the end of the day, tennis(competitino in general) is a game of chicken. Sticking to my game plan is sending a positive signal to my myself  – “I have faith in myself”. Even I lost the game, I won’t regret it and will work on improving my gameplan. Luckily I won this time.

Learning #3:  You can’t take too many credits of the success – it should be attributed to multiple channels

Multi-channel attribution is a hot topic in the digital analytics field, and ironically it can also be applied to the tennis game.

Here are some facts:

Being proud of this achievement of winning the draw, I am also very aware that I didn’t deserve all the credits. After careful evaluation, a more reasonable attribution model should be: 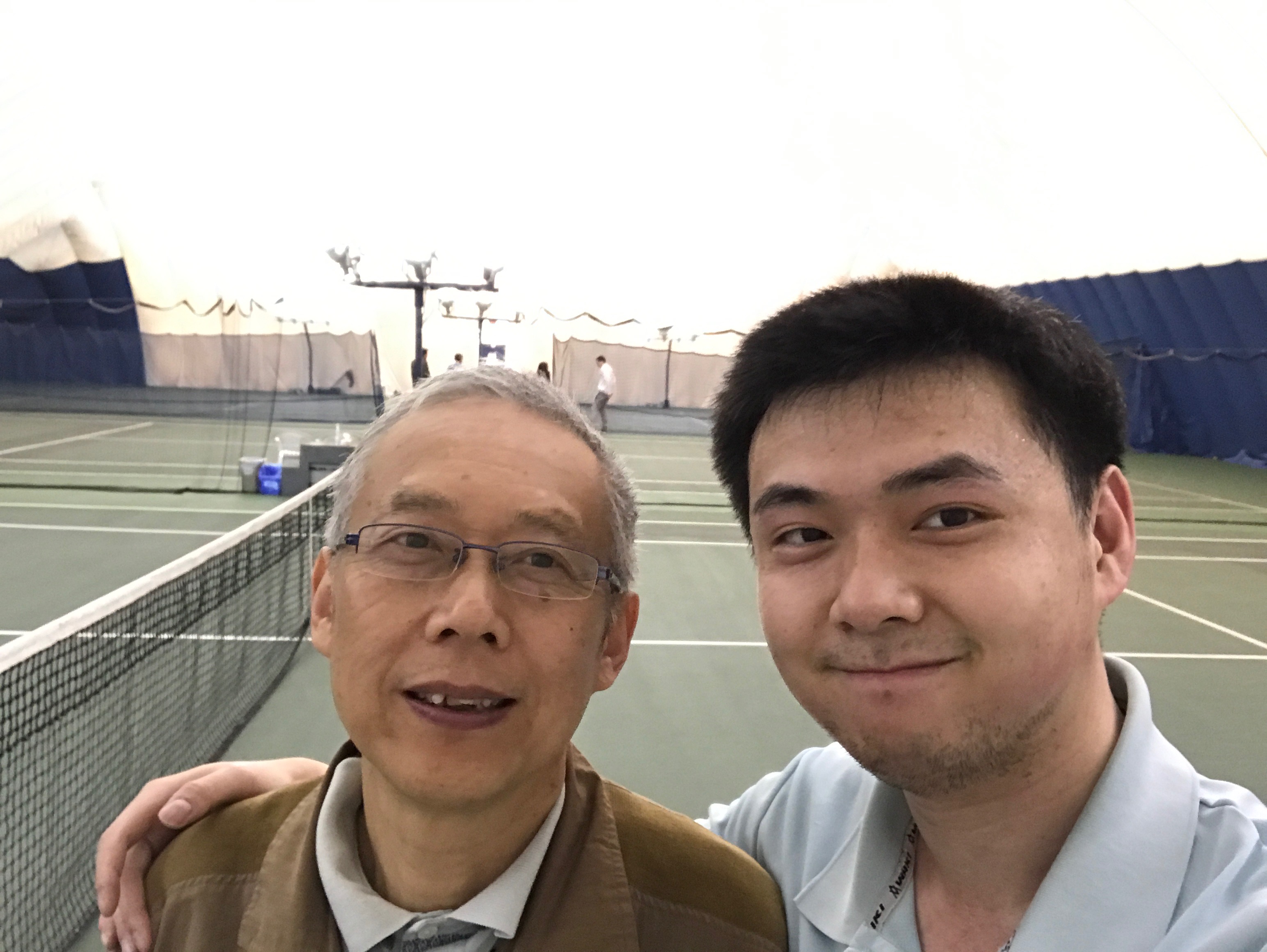 Folks running Google Analytics 4 through #GoogleTagManager, there's no need to go through the clumsy dL.push({ecommerce: null}) (https://developers.google.com/analytics/devguides/collection/ga4/ecommerce?client_type=gtm#clearing_the_ecommerce_object) between ecommerce pushes.

Instead, build your "items" variable with this template: https://tagmanager.google.com/gallery/#/owners/gtm-templates-knowit-experience/templates/gtm-ga4-ecom-items-dlv-version-1-variable

GA4's Access Logging API is launching. Get a raw log of who's accessing your property's data, be it via API, UI, or Google integrations. This supports a number of interesting audit journeys for access and property management. #360only

If #GoogleTagManager is no longer working in Preview mode (no container loaded, no messages in Preview), it's likely related to a conflict bug with some JS libraries (polyfills.js in particular).

You should see a message related to defineProperties in the JS console.